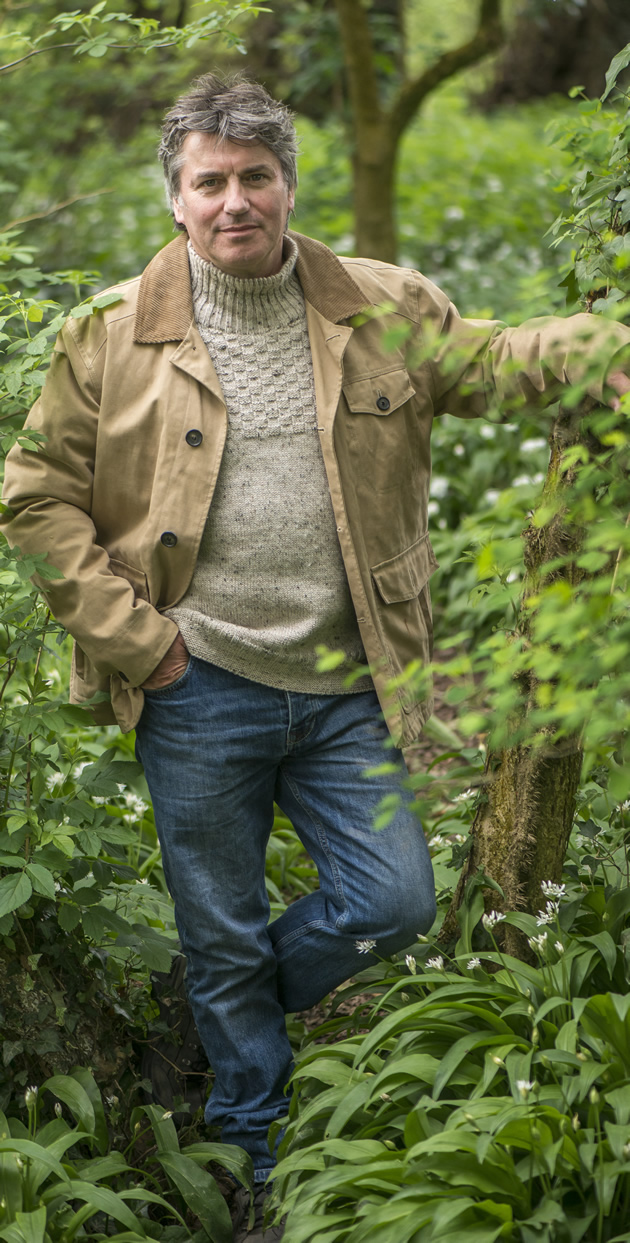 One of the UK’s most popular and respected naturalists and zoologists, Martin is best known as a warm and lovable presenter on BBC Two’s Springwatch, Autumnwatch and Winterwatch, which he co-hosts with Chris Packham and Michaela Strachan.

He has an effortless, inclusive way of communicating with audiences. With his shock of unruly hair, his knowledge and passion for wildlife and his eminently relaxed presenting style, Martin is a favourite with audiences.

After training as a zoologist Martin joined the BBC Natural History Unit in 1978 and moved to BBC Science and Features the following year. In 1988 he returned to the Natural History Unit as a series producer and head of development until 2007 where he produced long and short films and series of documentaries.

In 2007 Martin became a factual TV presenter and two years later joined the presenting team of Springwatch, Autumnwatch and Winterwatch (BBC2). He also produced and presented Springwatch Unsprung – an offshoot to Springwatch  from its first transmission in 2009.

Martin loves working with people on screen. His years as a successful television producer have given him the skills and insight to help productions clearly identify what audiences want and respond to.

Freelance from November 2007 to present

Moved to BBC Science and Features 1979