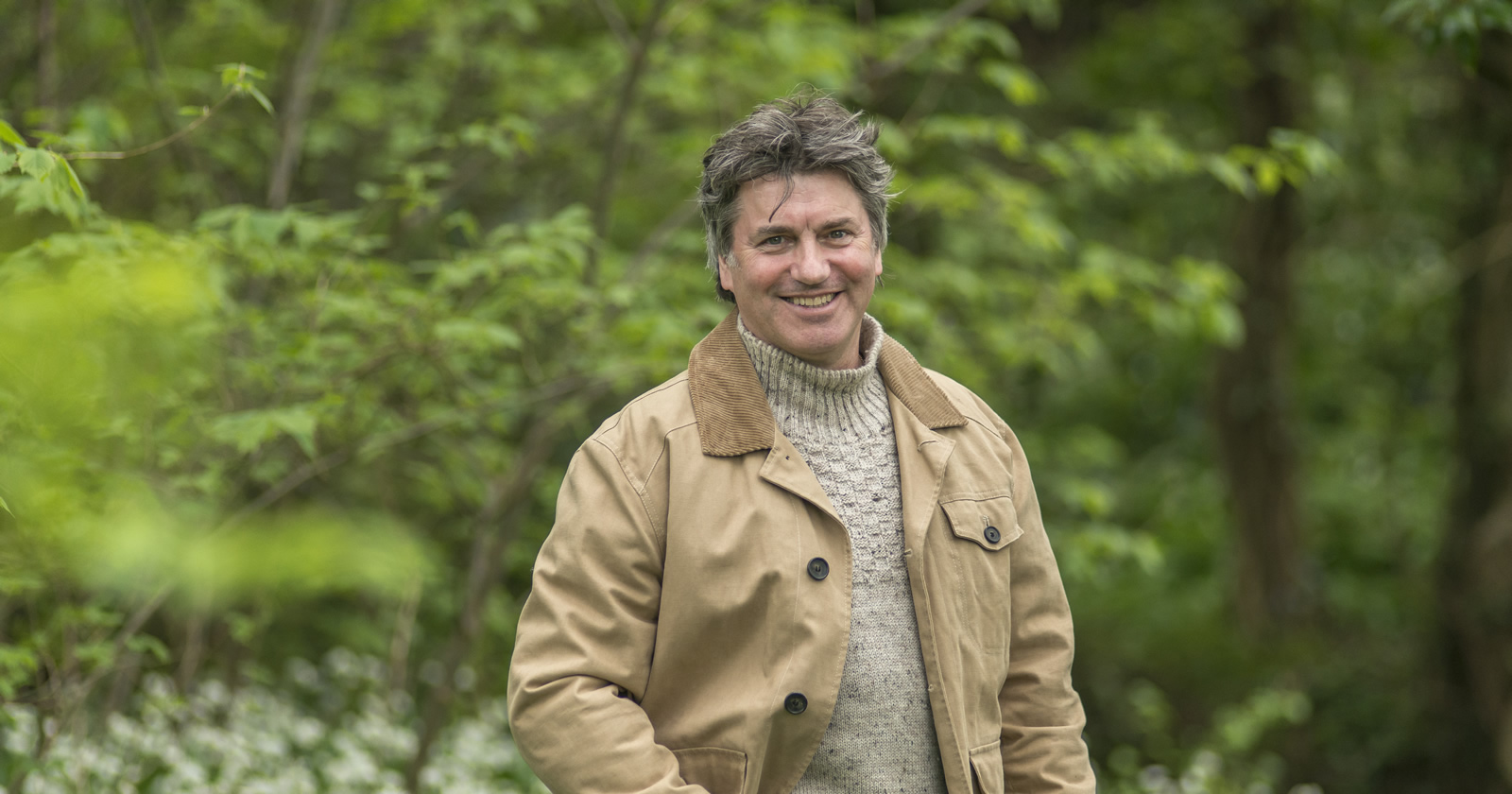 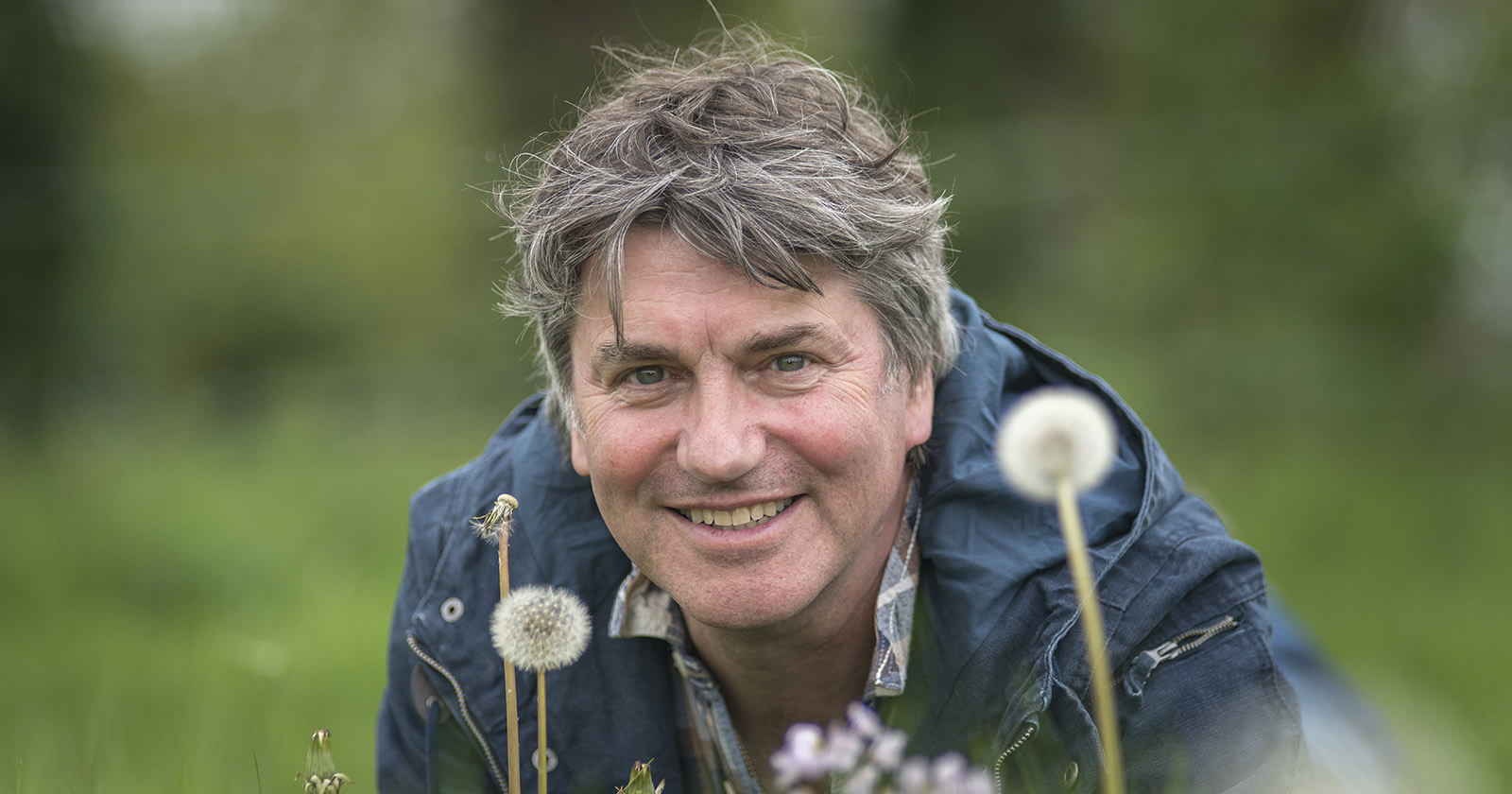 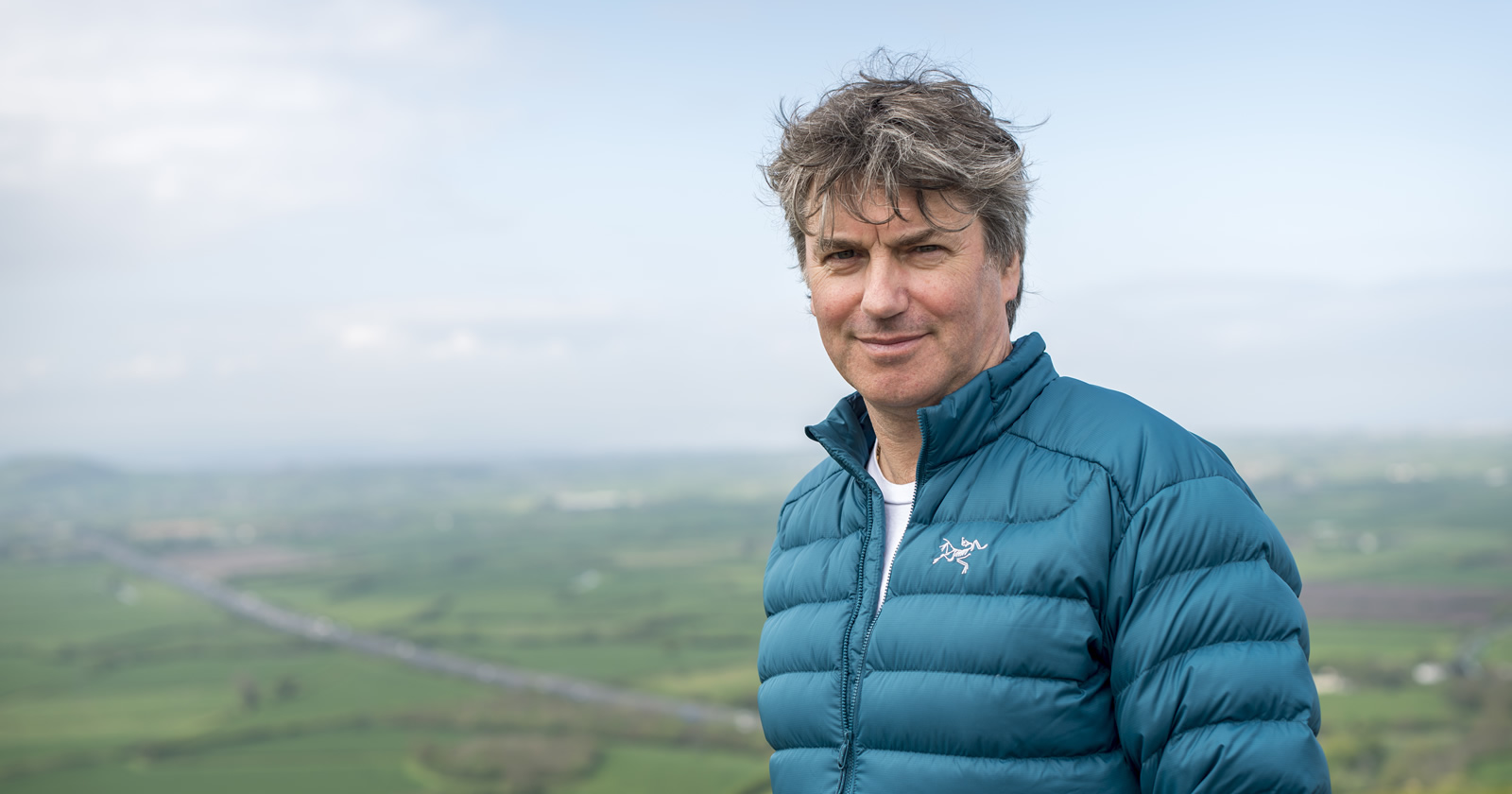 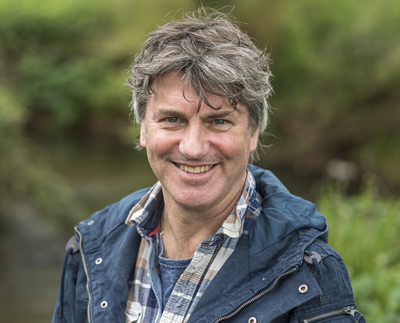 One of the UK’s most popular and respected zoologists. 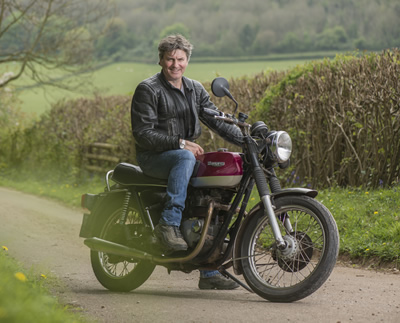 Join Martin and Iolo Williams on their Wildlife Road Trip. 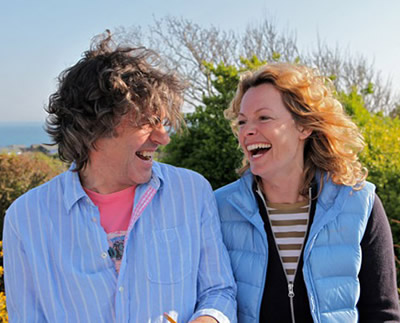 Friends and family caught on camera.

By some curious, as-yet imperfectly understood twist of fate he now presents both film and live television for BBC1 and BBC2. His style is informal, amusing but knowledgeable. His object is to communicate very directly with the viewer – providing content but in an effortlessly watchable way. Martin loves working with people on screen. All the years as a successful television producer give him the ability to help productions with their projects, to clearly understand what audiences want and will respond to.

He is always extraordinarily lucky with the weather, a useful additional mystic skill.